ABOUT
​McCarthy Group Florists began as a single mom-and-pop store in Scranton, Pennsylvania in 1952. With a small loan from his aunt, Bud McCarthy founded “Bud McCarthy’s Bokay Shop” and quickly came to be known across the city for his superior product and outstanding service. For the first seventeen years, Bud’s father, Ernest, worked in the flower shop with his son, cultivating the family-oriented atmosphere that has been integral to the McCarthy philosophy ever since.

Growing up in the business, Bud’s son, Brian McCarthy, was determined to expand upon his father’s vision. In 1977, Brian opened his first store in Williamsport, Pennsylvania and grew to own seven other locations in the state by 1978. That same year, Brian purchased Bud’s “Bokay Shop” from his father and began to set his sights on “delivering love” throughout the country. Today, Brian has preserved Bud’s legacy in twenty family owned and operated stores across ten states. From Denver in the midwest, to Manchester on the east coast, all McCarthy flower shops offer the same commitment to farm-fresh flowers and superior customer service. The McCarthy Group also owns and operates McCarthy Flowered Cabs in Scranton, Pennsylvania, and the Bloody Point Golf Club and Resort, a 200-acre golf and beach resort on Daufuksie Island in South Carolina.

As McCarthy Group Florists moves into its 65th year, the company’s vision is to inspire a new generation of flower-lovers. Brian’s son, Kevin, has joined the company full-time, along with his wife Julianna. As a family, the McCarthys remain passionate about brightening people’s days with flowers for all occasions, from everyday to wedding day. To this day, McCarthy Group Florists remains 100% family owned and operated by members of the McCarthy Family and they are committed to providing unbeatable service - one customer at a time.

For further information about the McCarthy Group of Florists, contact us here. 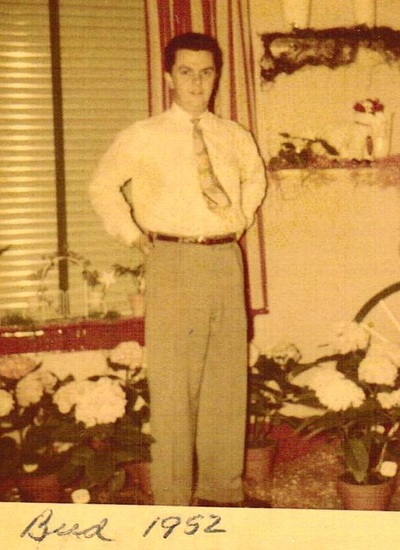 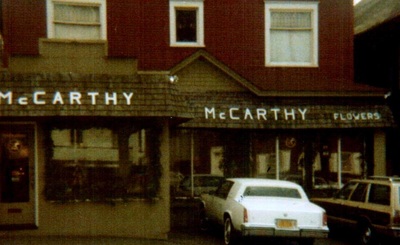